Deputy Commissioner exercises with equal rights with the Commissioner the competencies for the selecting, recruiting and training of election officials. 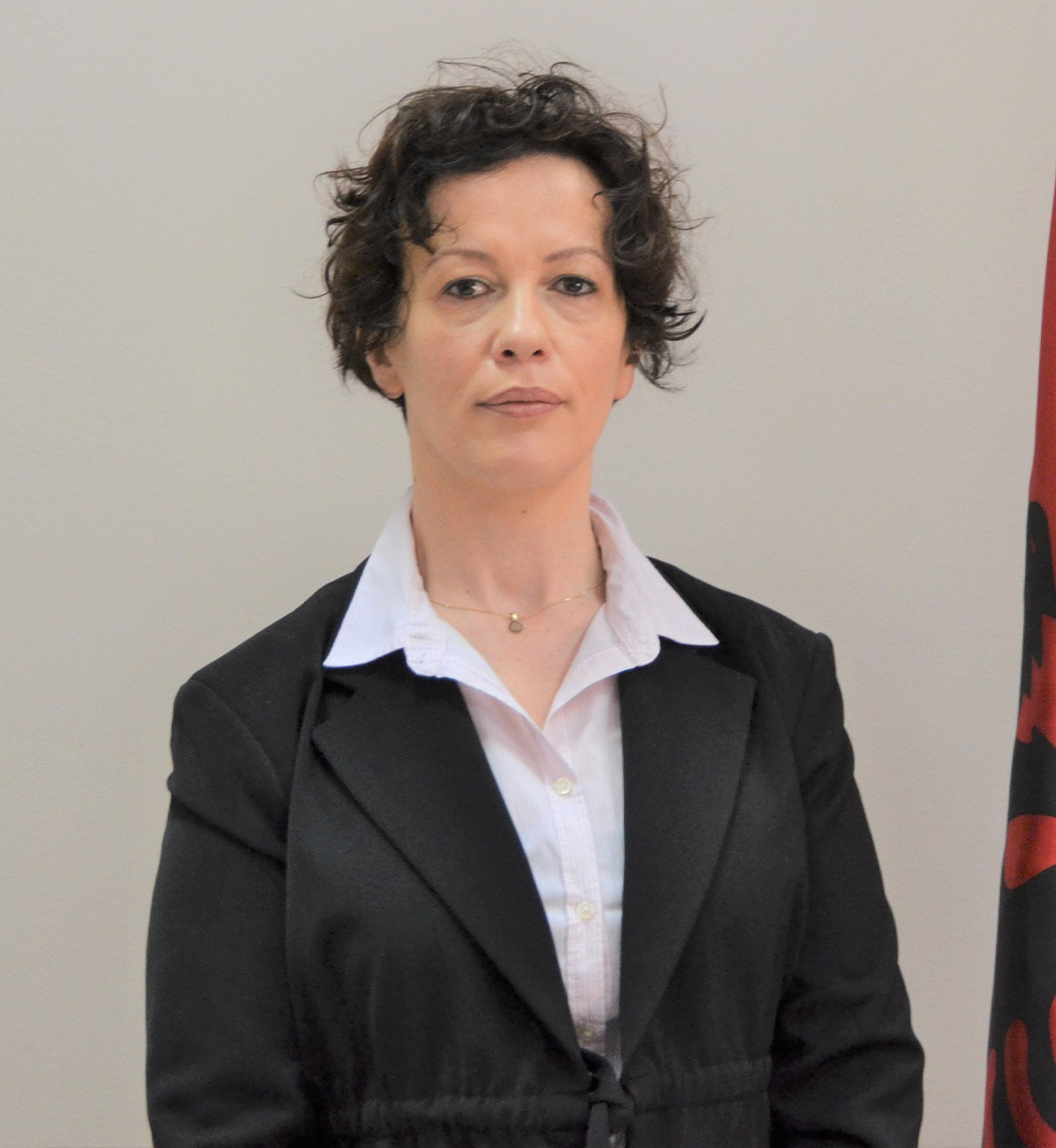 Appointed as Deputy Commissioner with the decision no. 57/2020, Mrs. Lealba Pelinku is serving to this position following an extensive professional and public experience.

With over 17 years of work experience, Mrs. Pelinku is engaged in the academic field since 2006 as a lecturer in the subjects of “Commercial Law”, “Commercial Associations”, “Mediation and Arbitration Law”, “International Private Law”, “Procurement Law” and “International trade law”.

In addition to her involvement in the academic field, Mrs. Pelinku practiced law in civil, administrative, and particularly commercial matters during 2005-2008.

Mrs. Lealba Pelinku was born in Tirana, on October 30, 1980. She has a daughter, Andra Shpuza.