State Election Commissioner (the Commissioner) is a monocratic body that exercises executive powers.

Commissioner is responsible for the implementation of the Electoral Code fairly, accurately, correctly and uniformly by all the institutions, subjects or the individuals responsible for tasks and obligations according to the law.

Commissioner exercises on behalf of CEC the powers assigned by special laws, and whichever authorization that this law does not explicitly recognize to the Regulator or the KAS. 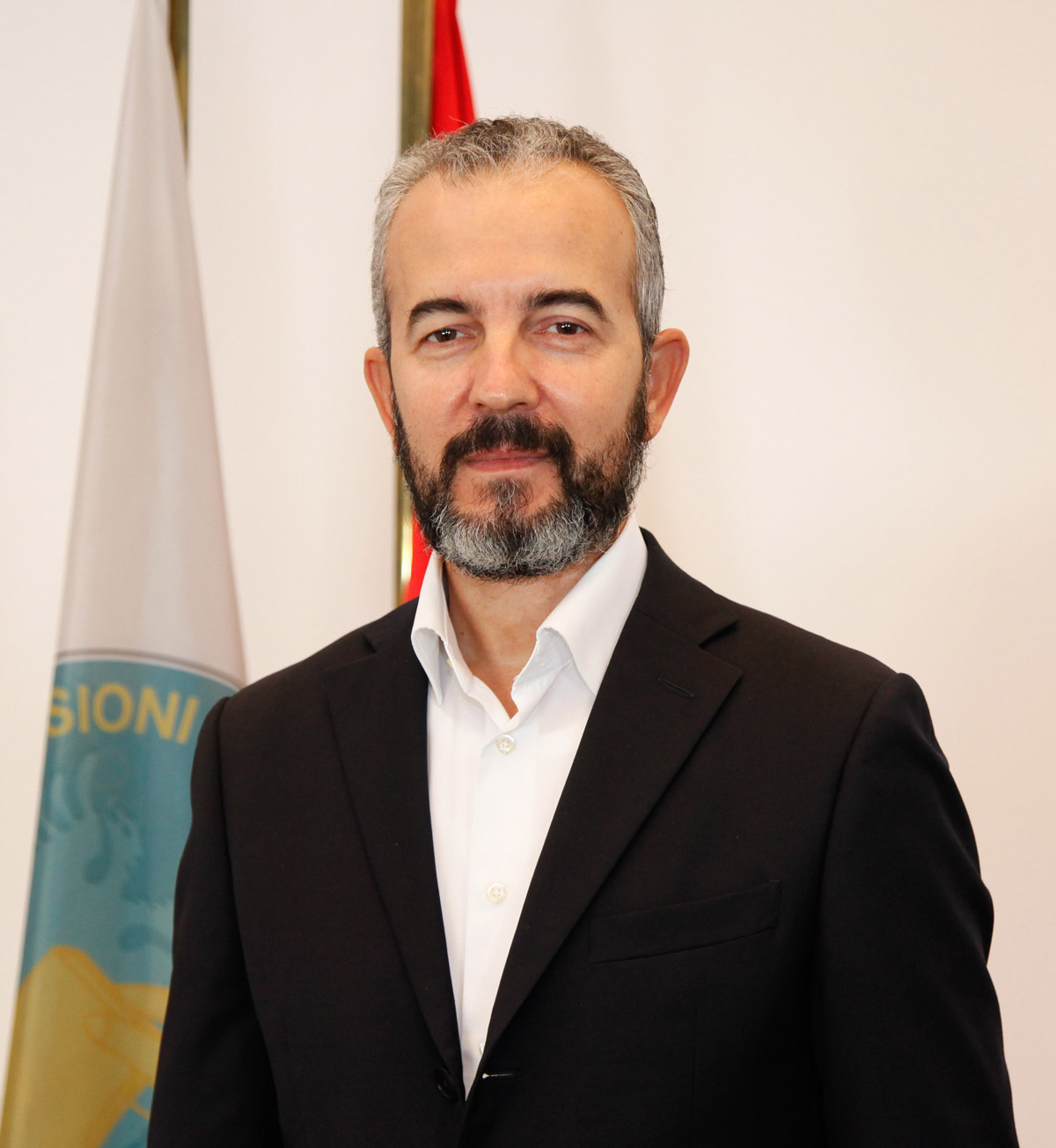 Prior to his service in CEC, he had an extensive and distinguished experience in the field of law, as senior public official as well as lawyer.

Following his graduation in 1992 in Law at Tirana University, Mr. Celibashi initially was appointed judge in Fier District Court, and then Chairman of Mallakaster First Instance. From 1998 to 2001, he served as judge at the Court of Appeal, Durres.

In 1998 he served for several months as Deputy Minister of Public Order.

He served as Chairman of Central Election Commission from 2001 – 2006. Under the leadership of Mr. Ilirjan Celibashi, CEC prepared and administered 2001 and 2005 Albanian parliamentary elections, as well as 2003 Local Government Elections. Upon ending his mandate as Chairman of CEC until 2013 he practiced law.