May 14, 2023 elections – Celibashi meets representative of the Association for Democratic Culture

The State Election Commissioner, Mr. Ilirjan Celibashi met with the representative of the Association for Democratic Culture, Mrs.  Gerta Meta.

The meeting was held in the framework of the preparations for local government elections and its focus was the importance of further cooperation with civil society actors, engaging them in voters education sessions, in de-politicization of the public administration and other aspects of the electoral process.

The Commissioner also discussed with Mrs. Meta the proposals of the CEC for the public administration, an issue which can be addressed by having not only members of political parties, but also non-partisan members recruited by the CEC, thus turning it into a process which is conducted by the CEC from the technical aspect.

The representative of SHKD also focused on the voting from abroad of the Albanian citizens. Mr. Celibashi underlined that the constitutional guarantees only concern the emigrant’s vote and the Decision of the Constituional Court does not inhibit the process of registration and residence of the emigrants.

Regarding the list of candidates and members of municipal councils, the Commissioner stated that there will be a greater efficiency by re-organising a special unit and willingness to publish the lists in time. 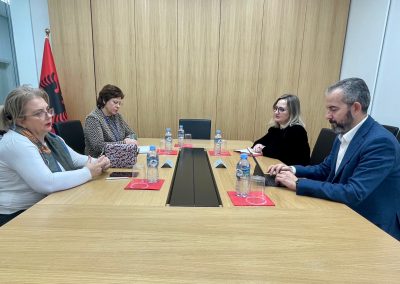 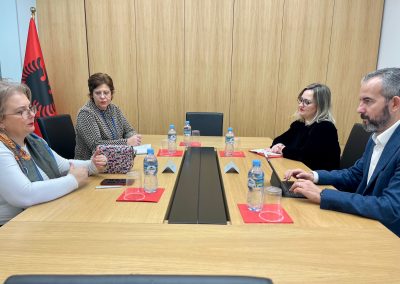 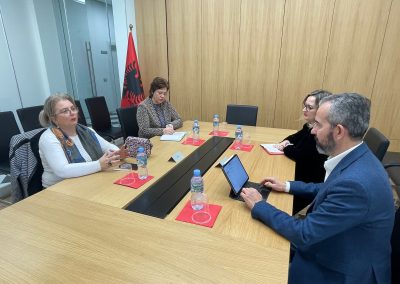 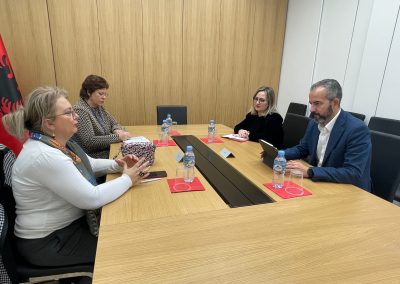 Today, the State Election Commissioner established  the rules of financial reporting of political...