The elections of May 14, 2023 – Celibashi meets the representatives of civil society

The purpose of the meeting was to discuss the issues and the civil society considerations regarding the elections of local government bodies on May 14, 2023.

Civil society is engaged in monitoring the electoral process, so the conversation was focused on the financing of political parties during the election campaign and the equal access of male and female candidates to party finances, the misuse of state resources, the verification of candidates for mayor and councils municipality, improvement of the legal and sub-legal framework, and others.

The Commissioner, after presenting the work and measures taken by the CEC for the good organization and administration of the election process, expressed his willingness to cooperate in addressing any problem encountered, as well as evaluating their suggestions. 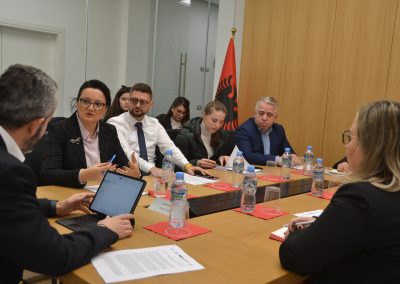 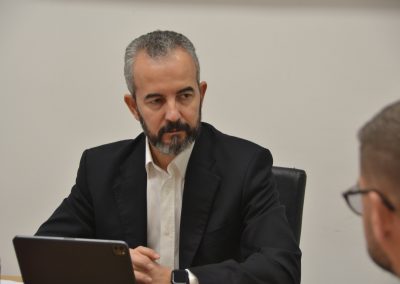 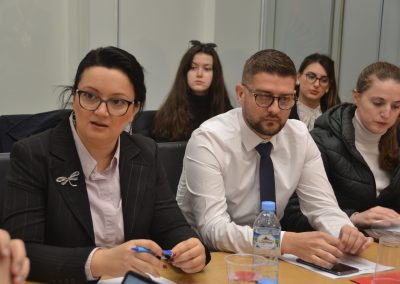 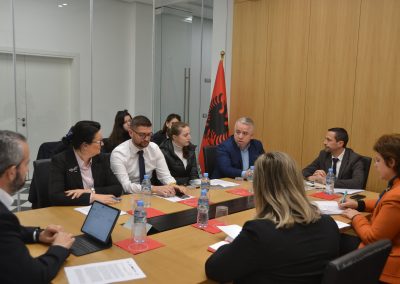 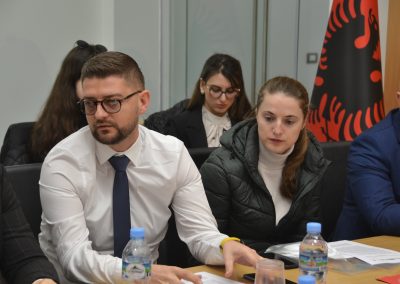 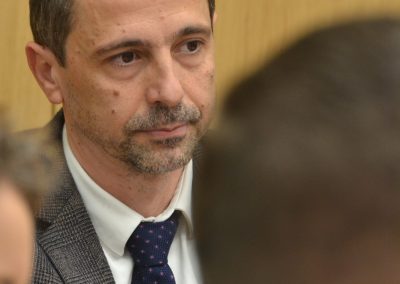 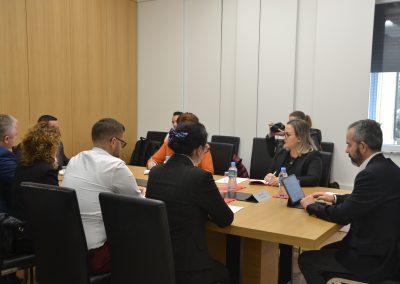 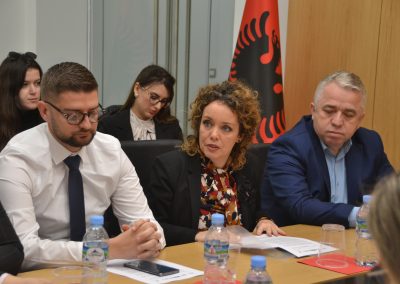 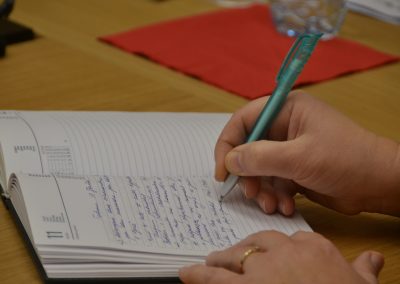 Today, the State Election Commissioner established  the rules of financial reporting of political...

NewsThe elections of May 14, 2023 – Celibashi meets the representatives of civil society